This page will introduce you to our coaches… 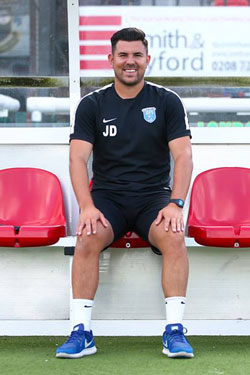 Bio: Jamie created and led the football school in the summer of 2011. After a few years of working for many different coaching organisations Jamie decided to start of on his own originally with half-term courses and weekend classes. Over the last 8 years Jamie has grown the company whilst also continued his own personal development. Jamie has spent the last 3 years working at Crystal Palace Football Club overseeing the Pre-Academy as well as scouting in the Surrey area. Jamie’s proudest achievement so far has been his work at local grass roots club ‘Sutton United’. Currently manager of the U18s Youth team the football school has also produced 12 junior teams (U7s-U12s) within the last 4 years and has been an integral part of the sections success.

Whats next? Complete UEFA A License 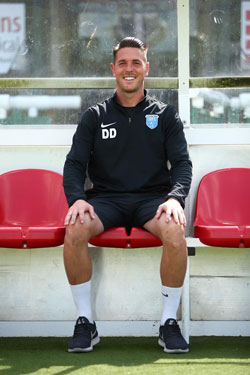 Since graduating from university in 2015 Daniel has worked very hard as a coach and now plays an integral role within the football school. In September 2017 Daniel will open and lead our new development centre based at Cobham Football Club. Currently undertaking his UEFA B license Daniel is also assistant manager at the U18s at Sutton United whilst also coaches within the Sutton United junior section.

Whats Next? UEFA A 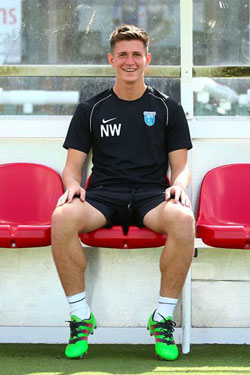 Bio: Nathan is the younger brother to Jamie/Daniel and currently combines coaching full time at the football school with playing non league football for Cobham FC. Still a big kid himself Nathan has a great relationship with young players and has good knowledge obtained whilst playing under some top coaches. Nathan has been coaching at the football school for just under 5 years now and is keen to continue developing both as a coach and as a player.

Whats next?: Apply/Complete Uefa B 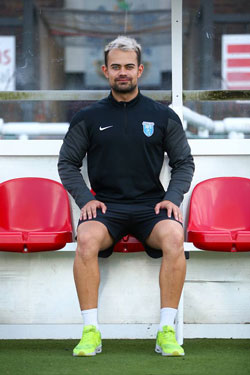 Bio: One of our newest coaches Adam has been coaching within the football school for the last year. Adam by trade is a qualified Level 3 personal trainer and works very close with our players focusing on strength & conditioning, movement patterns and nutrition advice. This year also sees Adam take his first managerial role with our U7s at Sutton United. 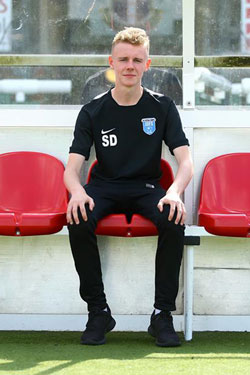 Our youngest coach, Sid posses great enthusiasm towards coaching and is currently enjoying his time working at the football school part time whilst playing U18s football at Walton & Hersham. Related to the famous ‘Jimmy Dack’ Sid volunteered for a number of months observing and learning before stepping up to begin coaching on his own and now sees him deliver sessions at our Community clubs, Parties and our Development Centres. 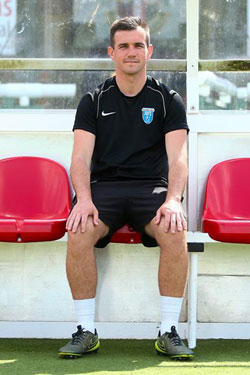 ‘Azza’ has been working at the football school on/off for around 3 years now. By trade a professional actor Aaron currently coaches at our Friday Elite & Saturday Development programmes. Aaron is a vocal coach who likes to encourage players and is able to share knowledge gained from his playing days at non league side Molesey.

Whats next? Who Knows…